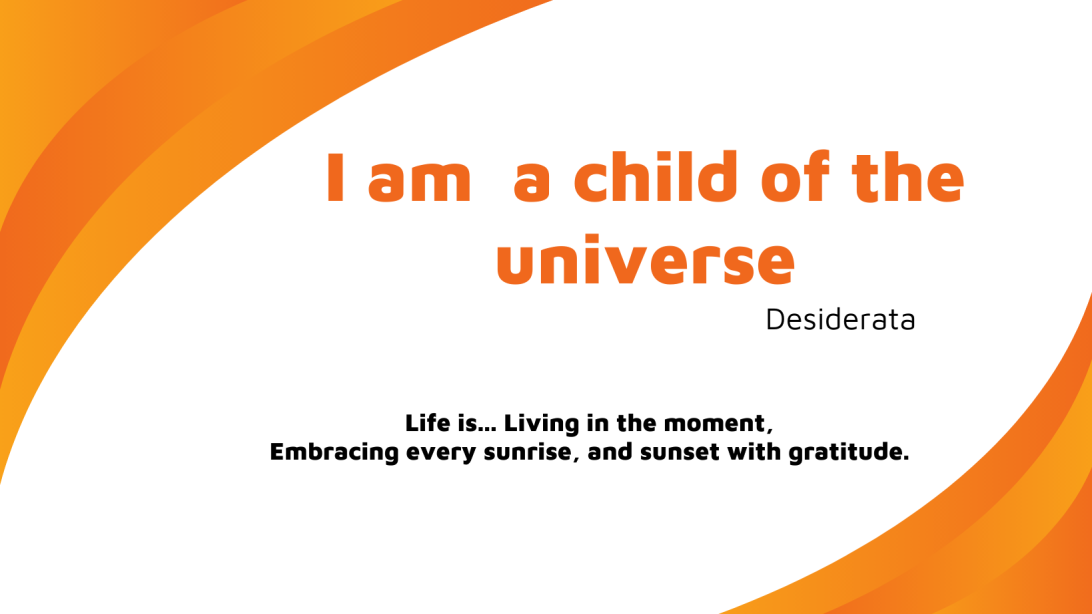 “A man who calls his kinsmen to a feast does not do so to save them from starving. They all have food in their own homes. When we gather together in the moonlit village ground it is not because of the moon. Every man can see it in his own compound. We come together because it is good for kinsmen to do so.” ― Chinua Achebe, Things Fall Apart

A morning in the village is beautiful. The cockerel will crow. A dog barks. The cow makes its presence felt and the village slowly wakes up. Rarely noises of blasting car horns and noisy cars that seem to be determined to spell “pollution” in the urban areas. Of course if your home is near a main road, this is a different story. There is always a ‘prefect cockerel’ that starts the choir, and some lazy dog picks it up. If you are in my mother’s house, the loud noise of the radio will be part of the “wake up” nudges. Eventually people start getting about their business while greeting each other on the way, mostly with a handshake. It is considered bad manners to wave to people in the village. You shake hands and exchange niceties which usually go like “oh you are going to school.”

It is not a question but a ritual. You need to confirm what everyone is up to, so even if you are in uniform and school bag, and it is 6.30am you answer pleasantly “yes I am going to school.”

In the village, we minded each other’s business. A neighbor will call out when passing by. This is an important ritual because if this normalcy was broken, it may be a pointer that someone is not okay. My mother tells us of a time when she had injured her leg early in the morning. She could barely step out to take some water and bathe to go to hospital. When a neighbor called her in the usual morning greeting, she alerted this neighbor to her rescue. That was the life when growing up.

In the village everyone knew everyone within several kilometers radius. The neighbors are probably relatives or have known each other for many years. If you made a mistake on the way, some neighbor would easily punish you. That was usually with a pinch. She (mostly were women, as many men would work away from the house) would then go ahead and inform your mother and that meant a second punishment. The best case scenarios was when she punished you and she kept mum about it. You would not dare report that someone punished you, to avoid a follow up punishment. This was mostly (not always) done out good will not malice, but malice could not be overruled.

In the village you knew which kids to play with and where not to venture. It therefore made it easy to leave children at home without necessarily having an adult care taker for the day. If there was an emergency a neighbor would easily step in. Incidentally I don’t recall there being emergencies. May be when my younger sister fell into hot water and scalded her hands. My mom had gone to condole her neighbors, as the best man in my parents wedding had passed away. My mum went for the evening prayers and left us children at home with my elder sister in charge. We had cooked githeri and my older sister was at the age where she could be trusted with the responsibility removing the pot from the fire. Somehow githeri would be cooked for longer than necessary. There was a process where it would be left in the earthen pot to linger a while long after everyone had had their feel. The water (or is it soup) would be strained much later and reserved for the cow.

My little sister (now adult) liked hanging on the door playing. She did not grow up to be a bus conductor, but she practiced! As we told stories late into the night she slipped and her hand fell into the hot water. May be it was not an emergency as we kept it secret, soothed her to sleep till morning when she woke up and my mum was shocked to see the scalded hand. We were good at keeping secrets! You can imagine the shock my mother got when my sister woke up. My sister did not even wake crying at night! That is how ‘disciplined’ we were! That incidence reminds me how wonderful it is to be a child, none of us thought it was an emergency. She was eventually taken to hospital.

While getting into each other’s business can be overwhelming, it made the village life quite communal. One had people to depend on even when they were not relatives. People easily gathered for a meal or tea, without prior planning. It was easy to call up on relatives when one needed support or a favor, but to call up on persons you are not related to and know they will be there is a treasure. This is something one often misses when living in the urban. I barely know my neighbors, and for those I know it is not beyond the greetings (and WhatsApp’s). Even in the village, the real village life has been interrupted by technology. However, we crave that togetherness, and I find that among my circle of friends calling each other ‘my village’ when we mean “being there for each other.” I have therefore come to appreciate a lot this level of sisterhood in different phases in my life. No matter where I am, this sisterhood village has come to my rescue.

When I fell and fractured my leg in 2014, I was in Yei South Sudan away from my family and close networks. A friend I had known for some years who happened to also be working there at the time represented my village that time. She took care of me, I forgot I do not have my relatives with me. Some few weeks before she had fallen ill and I only found out in the evening when the house worker we shared informed me. I rushed to hospital and I remember asking her “why didn’t you call me, don’t you know I am your mother, sister here”. After that we shared contacts of our relatives. Little did I know, I was the one who would need a ‘mother’ few weeks later

My work requires travel, and there is peace in knowing that some friends or my sisters will pop in and check how my baby is doing. While I will keep in touch via phone with the nanny, getting an assurance from a friend has added strength. The first time I was to travel and leave the baby I was very anxious. When talking to my friend, she started asking me precise schedule to see how it worked with her schedule, I was not imagining that she was offering to come and stay in my house while I travelled. That was a gesture that I will never forget, it reminded me that I have more sisters than the ones I grew up with. Three of my close friends would often find themselves in the house at the same time, and that was very heartwarming and reassured me that despite being many miles away, all was well. It was like ‘tea parties’ were being held in my house in my absence, what else, could I ask for?

It is not easy to retain the village support that we grew up knowing. Life has changed in many ways, we have become more engaged in diverse lives and we may not see one another as often. The nature of work that was common in the village was around the homes, while now everyone is trying to beat the traffic morning and evening. But, we can call, have a lunch, tea, talk, laugh and make life more bearable. We get so busy that forwarding funny videos and images has become the way of life. Often times, we meet and we get shocked to realize we have not seen each other for years. With internet nusu ya kuonana we stalk each other’s pages on who got married, got a baby, travelled…we feel we know what is happening. That does not quite capture it. Sitting down over a cup of tea, and laughing is very different from ‘liking’ posts online. There is such power in shared laughter, shared meal, and shared time.

There is never enough time to do everything that we need to do. Chinua Achebe put it quite aptly “A man who calls his kinsmen to a feast does not do so to save them from starving …We come together because it is good for kinsmen to do so.” It is precious when people gather together, and may be the village wise men and women knew this more than we realize. The community cohesion and family ties were strengthened when people sat together. I used to watch my mother go for the merry-go-round group ‘tea meetings’ quite often. My late grandfather understood this concept only too well.

Many Sunday mornings, we woke up to find one of my cousins at the door. He would have two messages, one for my father “Grandpa has asked you to pass by, as there is a goat to be slaughtered after Church”.

He would then turn to us, the children “Grandpa has asked that you all come for goat eating in the afternoon”.

Let me introduce you to my late grandpa. He was the husband to five wives. Imagine that each wife had a child, like one too many. Now imagine those children had children, and that was the family that would gather for a goat. Sometimes it was actually just one goat! You got a little tiny piece of meat, but going there was not optional. We obediently went for goat eating every so often. We even started calling my grandfather’s place which we popular referred to as Gichagi (village) as Gichagi kia nyama (the village of meat). Village was a colonial concept of putting many households together before this became the name of “rural area”. No wonder we referred to my grandfather’s homestead as gichagi. It was where we gathered. Of course the term gichagi has not become known as shags, we almost think it is an English word

It is only in adulthood that we started thinking back and realizing that this was not about the meat, but about being together. My grandfather did what he needed to do in getting his large family cohesive. While logistics may make this so difficult in the modern world, I strongly believe there is a place for the sisterhood village. Every once in a while, we can afford to come together.  We can still mind each other’s business within certain boundaries.

I am the child of the universe, striving to leave foot prints, however faint they seem. A step at a time.
Please leave a comment and subscribe to future posts